Hip dysplasia and its effect on your dog 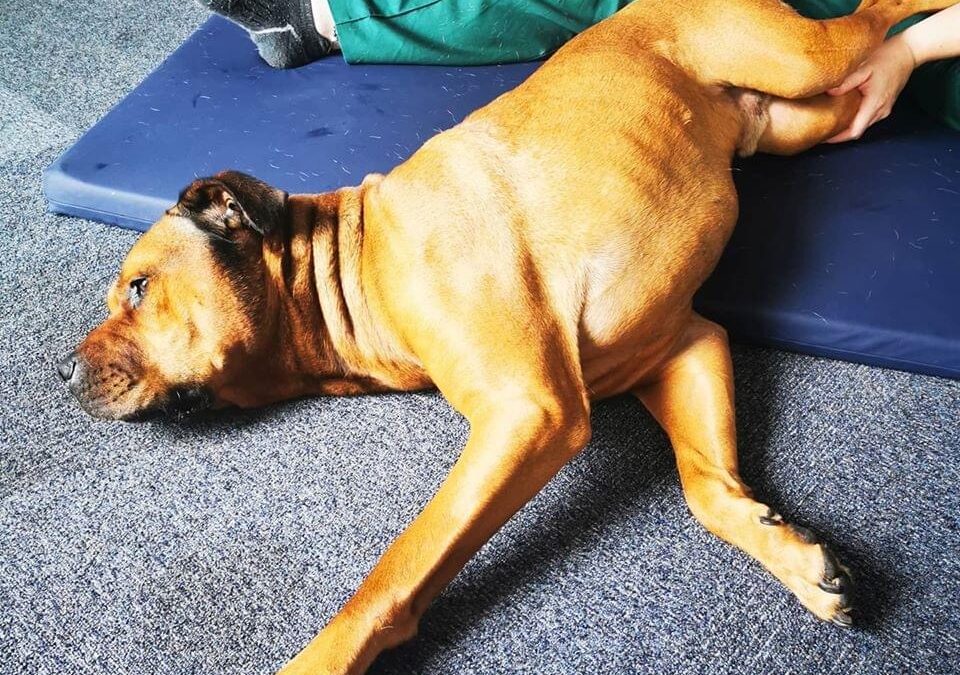 Hip dysplasia is a developmental disease in which the hip joint fails to develop correctly, creating a tendency towards hip laxity early in life.

Hip dysplasia is not congenital; affected dogs are born with normal hips but more determined by an interaction of genetic and environmental factors. The vast majority of affected dogs have dysplasia of both hips, but one limb may be more predominant than the other.

The ligaments and joint capsule that stabilize the hip joint becomes loose within the first few weeks of life, resulting in the socket part of the joint becoming more shallow, wearing down due to the widening joint.

As laxity increases, the ligaments of the joint, responsible for attaching the head of the femur to the acetabulum, or socket part of the joint, become stretched; leading to subluxation or partial dislocation of the hips. All dogs with hip dysplasia develop secondary osteoarthritis as the forces of friction and abnormally weighted loads are applied to their already weakened joints.

Hip dysplasia is the most common orthopaedic condition in dogs, most frequently affecting large rapidly growing dogs, although small dogs can also be affected, and the onset of clinical signs is variable; however, lameness and a discernibly altered gait begin soon after birth.

Clinical signs of hip dysplasia are variable but include stiffness, exercise intolerance, difficulty getting up or lying down, problems climbing stairs and gait abnormalities, including limping on one or both back legs. It is common for dogs not to overtly indicate signs of pain at home, although clinically affected dogs often demonstrate obvious pain when their hips are extended by a veterinary surgeon.

Lameness may be mild, moderate or severe and is usually worse after exercise; an affected dog may also develop a “bunny-hopping” gait, a reduced range of motion or stiffness of the joint. Pain during full extension and bending of the joint may also be present.

THE USE OF MYOTHERAPY TO SUPPORT HIP DYSPLASIA

Treatment for hip dysplasia and your dog depends on numerous factors, most importantly, the severity of the clinical problem.

Clinical canine massage can support rehabilitation following surgery and plays a valuable role in pre-surgical conditioning – preparing muscles before surgery. Treatment also focuses on compensatory and loading issues the dog may have developed in response to the instability of their hip joint or joints.

Galen Myotherapy treatment can rebalance the muscular system making it a highly effective treatment in easing compensatory issues. Treatment can play a significant part in a long term management plan, focusing on an overall reduction in stiffness and inflammation around the hip joint, a strengthening of the stabilizing musculature of the joint and increased mobility leading to an improved gait.